Collectively the two of us have lived in small towns for over 50 years. At other times in our lives, we have lived in Manhattan, Los Angeles, Miami, Washington D.C., London…and we enjoyed those exciting cities! But cities don’t move us and make us notice and want to capture the nuances of daily life the way small town living does. We always joke that here the school teacher is also the trainer at the gym – and his brother is married to the woman at the bakery, whose business partner is also the landlord of the school teacher and whose father drives the taxi…you get the picture. Wherever you go in this small town, there are connections, and fascinating, often quirky people who have a lot to say about pretty much anything.

During the past decade of living together in this particular small town, we have grown to see the people in our community as characters—people with personalities and viewpoints that we wanted to celebrate, explore and share with a wider audience. 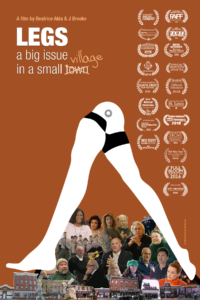 We chose to place at the core of the film a controversial work of art displayed publicly, and how that impacted concentric circles of society within the town. When interviewing locals about the disputed art, we ended up capturing myriad hotly disputed issues, opinions, sentiments, and prejudices among the town’s inhabitants. We realized that just beneath the surface of this sweet, often idyllic seeming village, there were many more factions than might be assumed.

The film becomes a story less about a single issue and more about a community whose residents seek to define themselves by their vision of what their town really is. Liberals and conservatives, heterosexuals and gays, white people and minorities, young and old, artists and politicians…everyone wants to see themselves reflected in their community. And while that is a human desire, it’s an impossible goal.

In the end, the film sees our town as we do — a melting pot of individuals with a lot of passion. Maybe not passion for the same issues—but passion nonetheless –and for that, we remain grateful– and eternally amused. 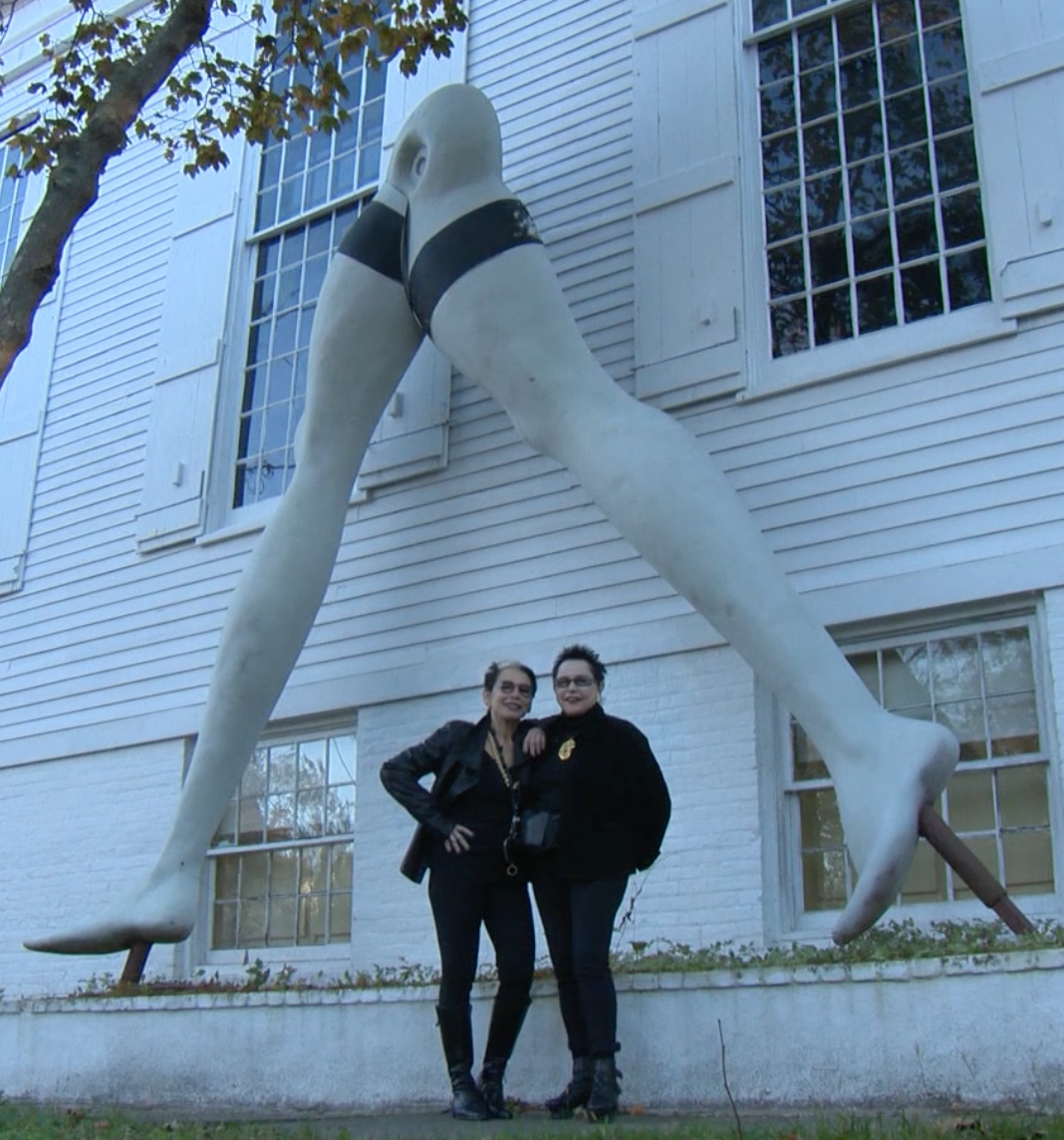 Images from LEGS: A big issue in a small town

1
LEGS: A big issue in a small town is the directors’ second film. Their first film Out Late, was released by First Run Features and can be ordered here.